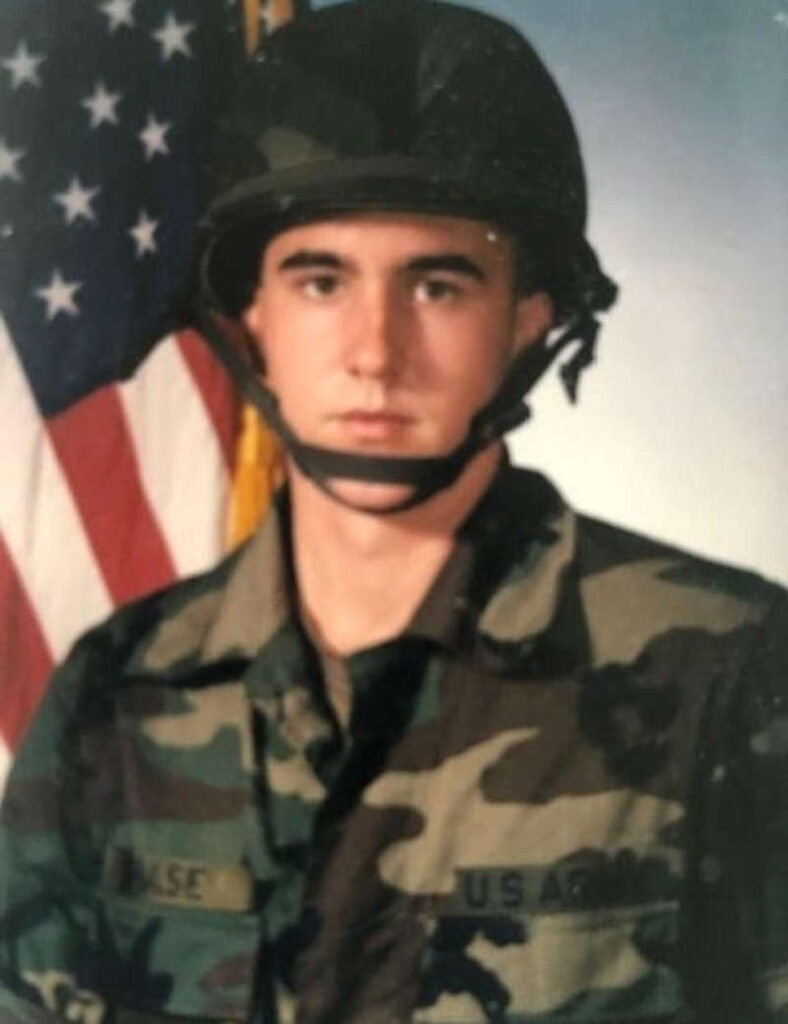 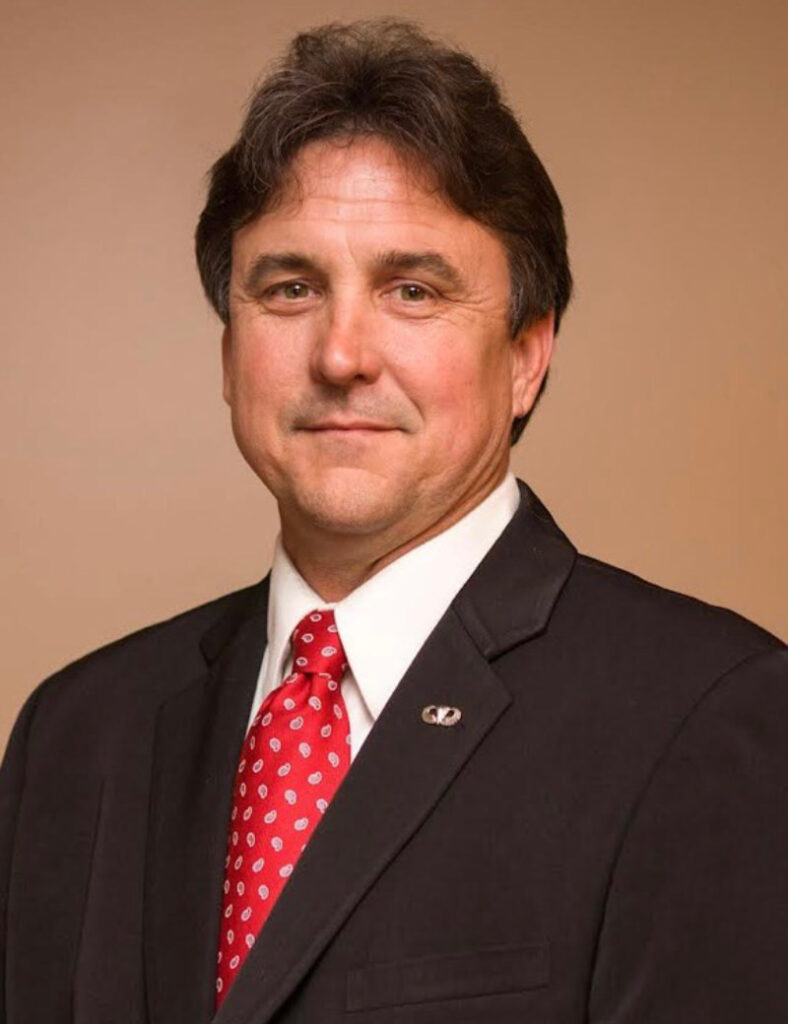 Born in Chattanooga, Tennessee, Charlie Chase has lived most of his life in Georgia. He graduated from Tattnall Square Academy in Macon, Georgia, and attended Georgia College, Milledgeville, Georgia. He studied at North Georgia Military College in Dahlonega, Georgia, where he completed additional course work in management and Military Science.

Dedication to his country, respect for his fellow citizens, and support for American Soldiers, Sailors, Airmen, and Marines have been the foundation of Charlie’s values throughout his life. He served six years in the GA Army National Guard, where he was named Soldier of the Year, 48th Infantry Brigade, GA National Guard. He is a graduate of the US Army Infantry School, Basic and Advanced Individual Training, and a graduate of the US Army Airborne School, Ft. Benning, Georgia.

Charlie’s varied professional and life experiences have prepared him for success in business and in life. In addition to owning All American Bail Bonds, LLC, he is a Georgia professional contractor, licensed for 18 years. Owning and managing rental properties in North Georgia since 1989 has given him a practical understanding of the economics and management of business, as well as strong people skills.

His is a member of several organizations and has been recognized for his individual leadership skills and his ability to work well with people of all ages and from all walks of life. He is a member of the Georgia Association of Professional Bondsmen, and was named Director at Large, Professional Bail Agents of the United States.

Charlie Chase is an avid outdoorsman who especially enjoys hunting waterfowl each fall with his well-trained hunting dog, Birdie. He and his wife, Kristy, live outside Winder, in Barrow County, Georgia.

Provide us with your email to receive campaign updates.