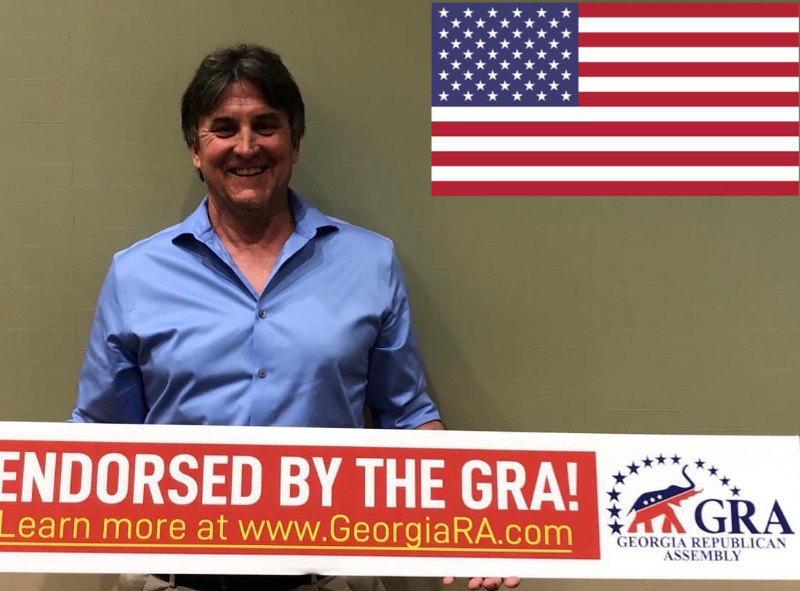 Announcement: 2022 GRA Republican Primary Endorsements! Source: Georgia Republican Assembly Newnan, GA— GRA members from all over the state met on Saturday, April 2nd at the Newnan Centre to hear speeches from candidates and vote on endorsements. The event was called to order at 10:00am and wrapped before 5:00pm with Chick-fil-A lunch included. Over 300 tickets […]